Report Finds Russia Meddled In 2016 Election In All 50 States 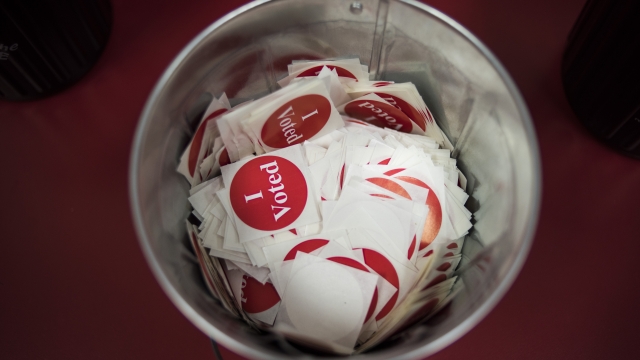 The committee released the long-awaited bipartisan report on interference in the 2016 elections Thursday, a day after Robert Mueller testified that he was confident Russia would attempt to interfere in the upcoming 2020 elections.

"It was not a single attempt. They are doing it as we sit here, and they expect to do it during the next campaign," said Mueller.

Committee Vice Chairman Sen. Mark Warner echoed the former special counsel's words, saying, "The Russian threat remains urgent, and we have a responsibility to defend our democracy against it."

The committee said it found an "an unprecedented level of activity against state election infrastructure” leading up to the 2016 election. The report states there was no evidence that votes or voter data was deleted or modified, though its insight to that aspect was limited.

The report listed a number of recommendations for future elections, though large blocks of text were redacted.

It's still unclear what Russia's intentions were, but the committee says the Kremlin might have planned to "exploit vulnerabilities" in our election but "for unknown reasons, decided not to." The committee also says Russia may be holding the information it gathered for later use.