Report: James Comey Will Not Be Prosecuted Over Leaked Memos 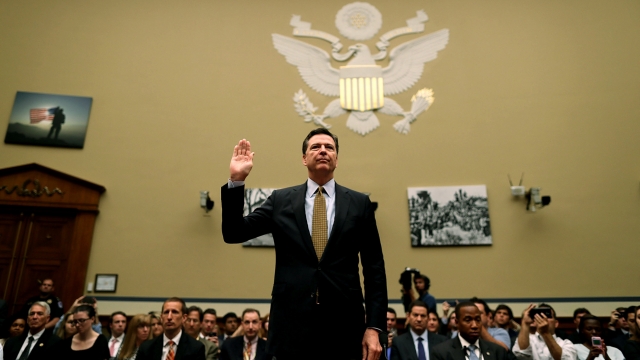 The Hill reports the DOJ chose not to file charges because it did not have enough evidence that Comey intended to break the law.

The Justice Department will not prosecute former FBI Director James Comey over his handling of classified information, according to multiple reports.

The DOJ's inspector general referred Comey for potential prosecution after he leaked memos to The New York Times after being fired. The memos described conversations between Comey and President Donald Trump about the FBI's investigation into the president and Russian interference in the 2016 election. The FBI later determined the memos contained classified information.

According to The Hill, which first reported the news, prosecutors did not file charges because they didn't have enough evidence that Comey purposefully broke the law.