An Anti-Abortion Congressman Reportedly Asked His Lover To Get One 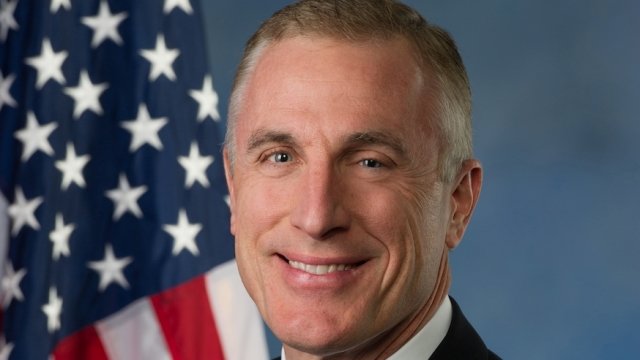 SMS
An Anti-Abortion Congressman Reportedly Asked His Lover To Get One
By Lindsey Pulse
By Lindsey Pulse
October 4, 2017
The Pittsburgh Post-Gazette got ahold of texts between Rep. Tim Murphy and the woman with whom he had an affair.
SHOW TRANSCRIPT

Rep. Tim Murphy, an anti-abortion Republican congressman, reportedly asked the woman with whom he had an extra-martial relationship to get an abortion.

In the past, groups like the Family Research Council and the National Right to Life Committee have applauded or endorsed Murphy for his family values.

Murphy admitted to an affair with "a personal friend" in early September, according to the Pittsburgh Post-Gazette. 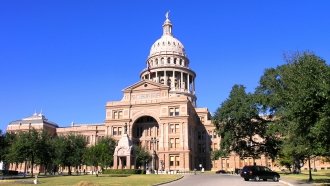 Texas Advanced A Bill To Change How Insurance Covers Abortions

Now, the outlet says the woman involved in the affair texted Murphy in January, "you have zero issue posting your pro-life stance all over the place when you had no issue asking me to abort our unborn child just last week."

Murphy allegedly responded, "I get what you say about my March for life messages. I've never written them. Staff does them. I read them and winced. I told staff don't write any more. I will."

The news of Murphy's texts comes as the House passed a bill banning abortion past 20 weeks in most cases. Murphy is a co-sponsor of that bill and voted yes.

The bill still must pass the Senate, where Republicans only have a 52-48 majority. And Majority Whip Sen. John Cornyn said the legislation is "not a near-term priority."