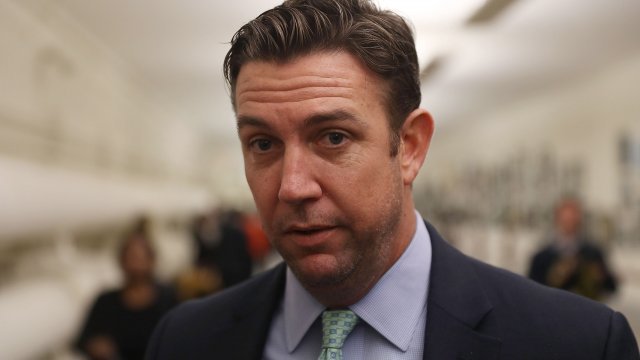 The indictment alleges the two used over $250,000 in campaign funds to pay for personal expenses. Federal prosecutors say the couple started misusing the money in 2009, the year Hunter entered Congress.

The California Republican and his wife are accused of using those funds for multiple family vacations, dental work, movie tickets, school tuition and more.

Both are charged with five counts, including wire fraud and falsification of records. Hunter is currently running for re-election in southern California.