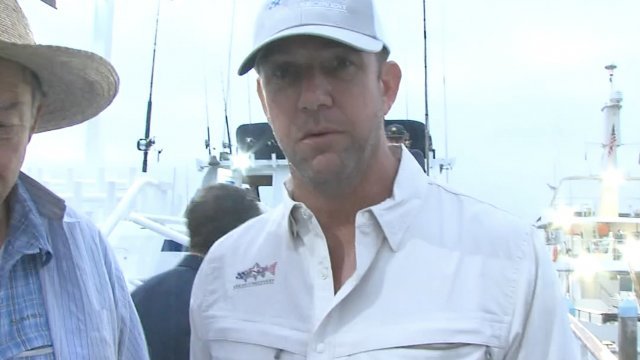 In an interview with Newsy's partner KGTV, Hunter insisted the indictment against him and his wife was "politically motivated."

"This is par for the course. This is modern politics and modern media mixed in with law enforcement that has a political agenda," Hunter said.

Hunter is running for re-election in November, and even if he changes his tune and later drops out, his name will remain on the ballot as the only Republican candidate.

California law doesn't allow his name to be taken off the ballot, and write-in votes are not allowed in the general election.