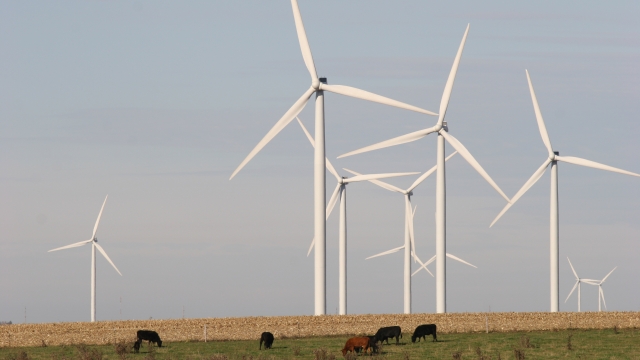 The world is speeding up its adoption of healthier renewable energy, according to industry experts assembled at the World Economic Forum. This change isn't like flipping a switch — but they say in the coming years, new technologies and more social pressure could help address the worsening effects of climate change.

More and more, renewables are integrating with other industries like battery manufacturing or semiconductors. They benefit from the resulting scale.

"Technology is decarbonizing the energy mix, whether we like it or not," said Francesco Starace, CEO and general manager of Enel SpA. "For economic reasons, not because there's a policy. It's becoming cheaper and cheaper."

And cheap energy gets adopted. In some places, energy from the sun or wind is already less expensive than traditional grid sources. Worldwide in 2017, most new energy investment was in renewables.

"Lowering the cost on variable renewables is really a breaking point for how things are going to evolve," said Maria Fernanda Suarez, Colombian minister of mines and energy. "Once you make that breakdown in cost, the speed of the transformation is going to come much faster."

Energy without the carbon emissions is also healthier. For doctors in densely populated places, where people and greenhouse emissions can be especially concentrated, this is a big deal.

"In India, you have every single medical association … 3,000 something doctors, across every single state in India — coming forward to say, 'we will no longer put up with the air pollution we have in India,'" said Christiana Figueres, former executive secretary of the United Nations Framework Convention on Climate Change. 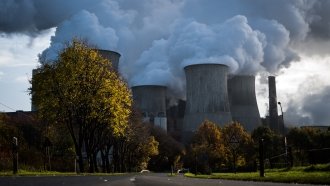 And in the background of it all, there's that reminder from the IPCC that these changes are all for a good reason: Unless we wind down global emissions in the next decades, the effects of climate change are only going to get more severe.