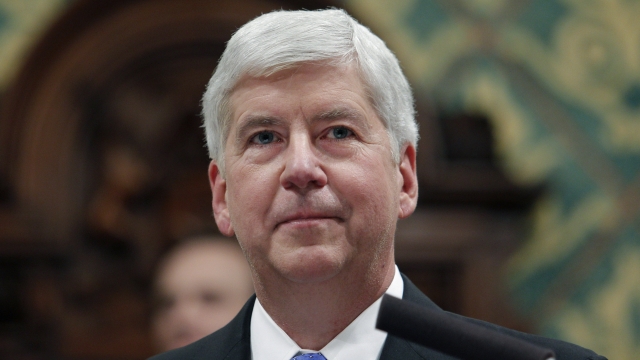 The judge in former Michigan Gov. Rick Snyder's case thinks he may not be right for the job. He lives in Flint, and is in a class-action lawsuit.

Michigan's former governor faces charges of willful neglect of duties in the water crisis that poisoned people in Flint with lead, and infected some with Legionnaire's disease.  But the judge in the case lives in the city, and is part of a class action lawsuit. He's not sure he can fairly try the former governor, and is asking parties to the case to weigh in.