There Could Be A Link Between Car Wrecks And Marijuana 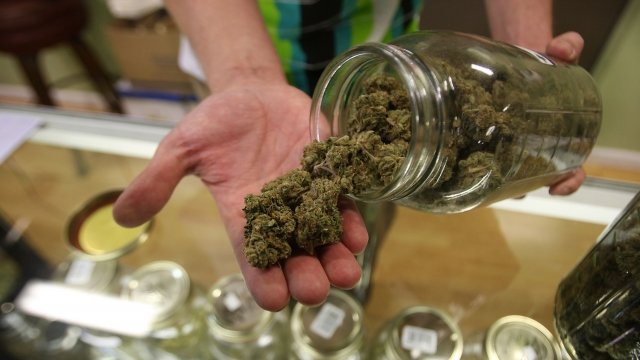 SMS
There Could Be A Link Between Car Wrecks And Marijuana

By Lindsey Pulse
June 23, 2017
A study found a correlation between some states with legalized recreational marijuana use and the frequency of collision claim reports.
SHOW TRANSCRIPT

There could be a link between marijuana and car wrecks — let us explain.

A new study found a correlation between some states with legalized recreational marijuana use and the frequency of collision claim reports.

Researchers compared collision records in Colorado, Oregon and Washington from before and after recreational pot was legalized, as well as with neighboring states without recreational marijuana.

Combined, insurance claims in those states were about 3 percent higher than what would be expected without legalization. 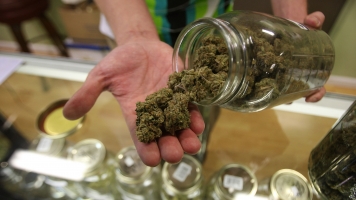 Now, the study didn't indicate that drivers under the influence of marijuana directly caused the increase.

So far, eight states and the District of Columbia have legalized marijuana for recreational use, and even more are considering legislation.

Still, it's difficult to determine if the crashes were caused solely by marijuana use. The researchers note many high drivers also test positive for alcohol in their systems.