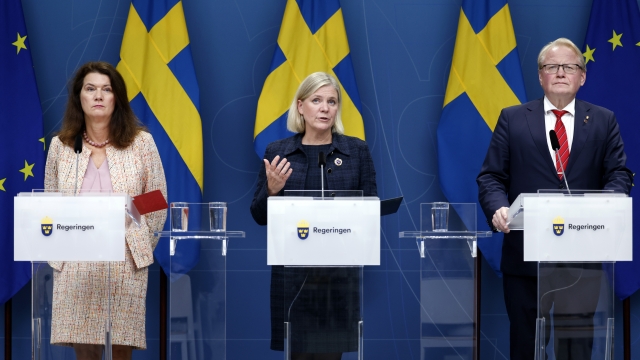 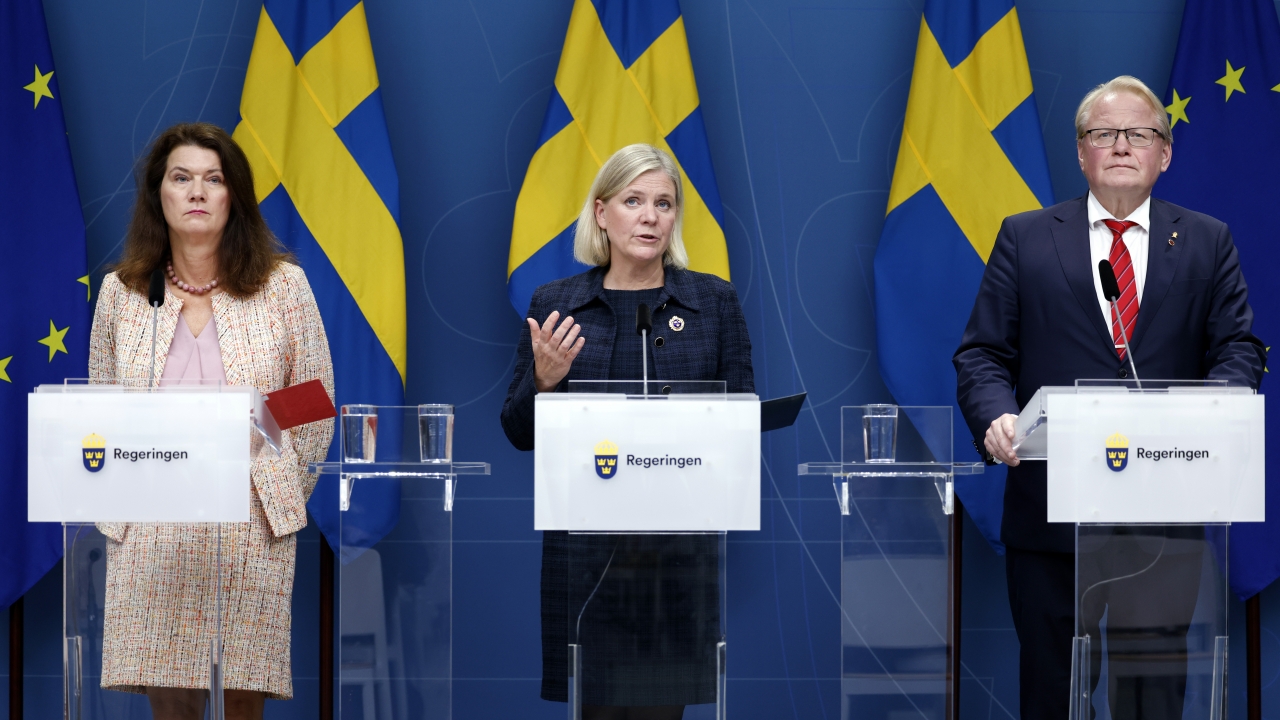 Methane leaking from the damaged Nord Stream pipelines is likely to be the biggest burst of the potent greenhouse gas on record, by far.

The Nord Stream pipeline leaks that were pumping huge volumes of methane into the Baltic Sea and atmosphere could discharge as much as five times as much of the potent greenhouse as was released by the Aliso Canyon disaster, the largest known terrestrial release of methane in U.S. history. It is also the equivalent of one third of Denmark's total annual greenhouse gas emissions, a Danish official warned Wednesday.

"Whoever ordered this should be prosecuted for war crimes and go to jail," said Rob Jackson, a Stanford University climate scientist. Two scientists looked at the official worst case scenario estimates provided by the Danish government — 778 million cubic meters of gas — for The Associated Press. Jackson and David Hastings, a retired chemical oceanographer in Gainesville, Florida each calculated that would be an equivalent of roughly half a million metric tons of methane. The Aliso Canyon disaster released 90-100,000 metric tons.

Andrew Baxter, a chemical engineer who formerly worked in the offshore oil and gas industry, and is now at the environmental group EDF thought the Danish estimate was likely too high. He had a more conservative estimate. But it was still more than double the Aliso Canyon disaster.

"That's one thing that is consistent with these estimates," he said, "It's catastrophic for the climate."

Kristoffer Böttzauw, head of the Danish Energy Agency, said emissions from the three leaks on the underwater Nord Stream 1 and 2 pipelines correspond to approximately 32% of annual Danish carbon dioxide emissions. Danish emissions in 2020 were approximately 45 million tonnes of CO2. 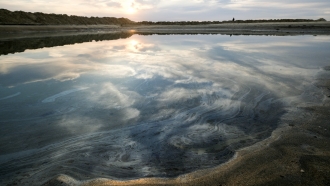 Sabotage was suspected to have caused the leaks, and seismologists said Tuesday that explosions rattled the Baltic Sea before they were discovered. Some European officials and energy experts have said Russia is likely to blame since it directly benefits from higher energy prices and economic anxiety across Europe. But others cautioned against pointing fingers until investigators are able to determine what happened.

Methane seen bubbling at the ocean surface was an indication of "a strong upward flow," according to Paul Balcombe, a member of the engineering faculty at the department of chemical engineering at Imperial College London.

The loss of pressure in the pipe likely meant a large amount of gas was already lost, he said. The impacts of the gas leak are still coming into focus, Balcombe said, but are likely to be significant.

"It would have a very large environmental and climate impact indeed, even if it released a fraction of this," he said.

Methane is a major contributor to climate change, responsible for a significant share of the climate disruption people are already experiencing. That is because it is 82.5 times more potent than carbon dioxide at absorbing the sun's heat and warming the Earth.

Böttzauw, told a press conference that the agency expects the gas to be out of the pipes, that run from Russia to Germany, by Sunday.

"We believe that half the gas is out by now of one of the two pipes," Böttzauw said. "We are talking about a huge spill of several million cubic meters of gas."

The Danish agency statement added that its calculation was based on information from operators Nord Stream AG and Nord Stream 2 AG about the content of natural gas in the three pipelines that are leaking.

The incidents come as the EU struggles to keep a lid on soaring gas and electricity prices.

"As long as there is gas, it dangerous to be there," Böttzauw said, declining to say when experts would be able to go down and see the pipes, which he said was made of 12-centimeter (5-inch) thick steel coated with concrete. They lie on the seabed between 70 and 90 meters (230 feet and 295 feet) deep.

The leaks all were in international waters. Two were within the Danish exclusive economic zone while the third is in the Swedish equivalent.