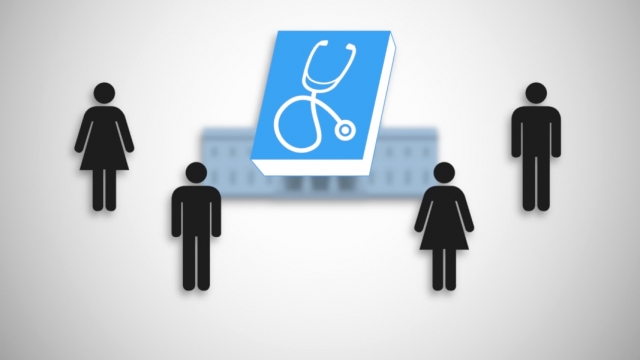 Affordable Care Act supporters are celebrating because the law has dropped the rates of uninsured Americans to a record low.

But the success could be short-lived because marketplaces are touchy.

An exchange, or marketplace, is where people can get health care prices and potentially find a plan. When more companies are involved, the prices drop and more people are likely to buy.

The one run by the federal government has some issues — like too few people and insurance carriers involved. That's causing the marketplace to be shaky.

The New York Times notes if that shakiness continues, the rate of uninsured will be at a standstill or even rise.

Obamacare was meant to not only expand health care coverage for those without it, but also to be an alternative — if not a replacement — for a country that relies heavily on an employer-based system.

That's not to say the Affordable Care Act failed. It did get a lot more people insurance.

But beyond marketplaces, the future of Obamacare relies heavily on if the next president continues advocating for the system.