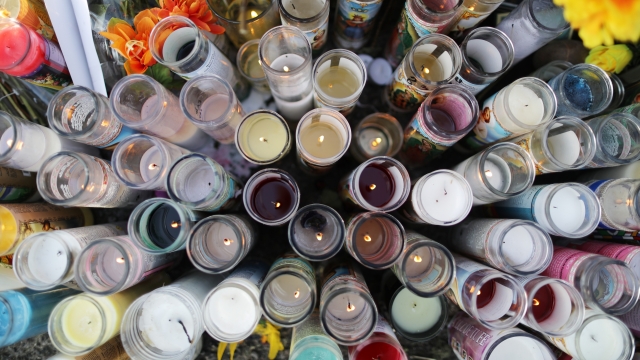 After the recent mass shootings, the list of countries and entities issuing U.S. travel warnings keeps growing, and it includes a number of U.S. allies.

On Monday, Venezuela and Uruguay were among the first nations to warn their citizens about the risks of traveling to the U.S. Both countries warned there could be a high potential of being confronted with racism and discrimination.

Amnesty International issued its first ever travel advisory Thursday, telling "people worldwide to exercise caution" when traveling anywhere in the U.S. It urges them to avoid public places with large numbers of people, like churches and malls.

The Japanese Consulate in Detroit sent out a statement about the Dayton shooting and called the U.S. a "gun society." It said Japanese residents should be aware of the potential for gunfire incidents everywhere in the U.S.

Canada and Ireland also warned their citizens of a number of mass shootings in the U.S. Germany warned of "an increased risk of politically motivated violence." Italy warns of periodic "serious firearms accidents." The U.K. mentions the threat of terrorist attacks in its advisory, but not the recent mass shootings.

New Zealand has had an advisory for travel to the U.S. since November 2018 warning its citizens of active shooter incidents. It cites a number of mass shootings from 2017, including attacks in Las Vegas and in Santa Fe and Sutherland Springs, Texas.

In contrast, the U.S. State Department advises visitors to exercise normal precautions when visiting the country.