If You Haven't Heard Of Raven Rock, You're On Your Own When Nukes Hit 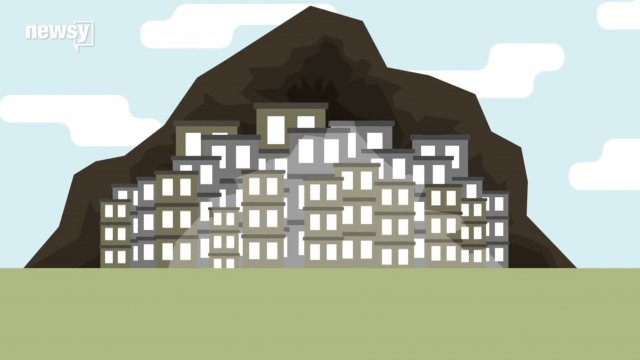 SMS
If You Haven't Heard Of Raven Rock, You're On Your Own When Nukes Hit

By Chance Seales
August 22, 2017
If a nuclear attack or some other massive disaster strikes the U.S., there are secret bunkers ready for 10,000 government employees.
SHOW TRANSCRIPT

If an enemy ever launches a nuclear attack on the U.S. or if some other national catastrophe happens, the federal government is likely far more ready to protect its highest-level officials than you. Secret government facilities are in place to shelter thousands of government workers in hollowed-out mountains, a bunker in Omaha, under a historic hotel and more. One of these bunkers is Raven Rock.

The interview that follows features Garrett Graff, author of the new book "Raven Rock: The Story of the U.S. Government's Secret Plan to Save Itself — While the Rest of Us Die." Graff and Newsy's "The Why" host Chance Seales discuss the history of these bunkers and the author's surprising discovery of Raven Rock.