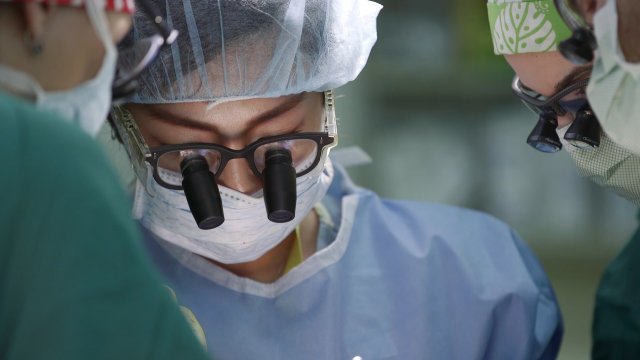 WASHINGTON — Nurses reported more injuries on the job from violence in 2017, according to a batch of data published by the U.S. Bureau of Labor Statistics that looked at nonfatal injuries requiring private sector employees to take days away from work.

The rate of violence rose from 7.8 per 10,000 nurses in 2016 to 8.8 in 2017, the highest level since at least 2011, when the federal government began consistently tracking those injuries. Health care workers are among the occupations most at risk of assault, the data show. 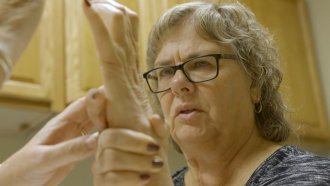 Violence Against Nurses Is Up While OSHA Enforcement Is Down

Newsy's 2018 investigation "Exposed" found that as reports of assaults in hospitals are increasing, the Occupational Safety and Health Administration has been reducing efforts to address violence in hospitals and all workplaces. OSHA has stopped random inspections for violence. OSHA said it did not find enough problems to justify the practice, but OSHA documents reviewed by Newsy found most of the surprise checks ended with OSHA issuing violations for workplace violence.

OSHA now only responds to workplace violence issues after an assault is reported or after receiving a formal complaint.

The agency also abandoned efforts that would have created a new anti-violence workplace standard.

An OSHA spokesman has said the agency remains committed to keeping workers safe on the job, with inspectors trained to look for workplace violence issues during inspections.