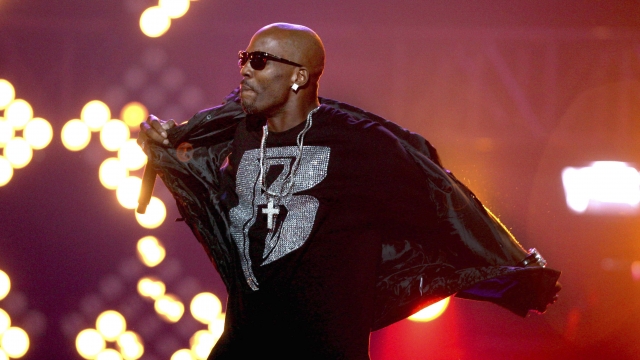 In early April, the rapper was admitted to the hospital and placed on life support. His attorney said he'd had a heart attack but wouldn't confirm tabloid reports that DMX had overdosed. His family said in a statement: "Earl was a warrior who fought till the very end. … Earl's music inspired countless fans across the world and his iconic legacy will live on forever."

While DMX was on life support, fans and family members organized prayer vigils outside the hospital.

The rapper debuted in 1998 and quickly became one of the most influential artists in the genre. DMX sold more than 74 million records and garnered 14 platinum certifications. In 1999, he accompanied Jay-Z's "Hard Knock Life Tour," which grossed a record-setting $18 million.

The musician leaves behind his mother, fiancée and several children.