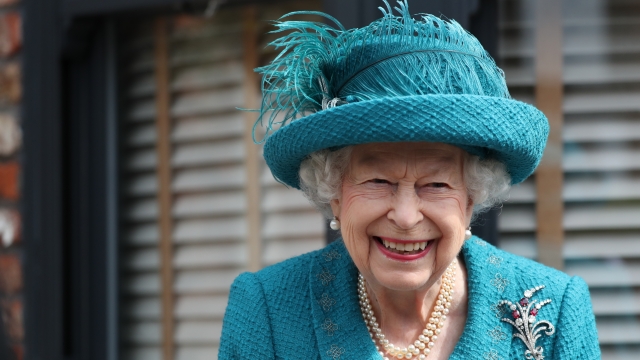 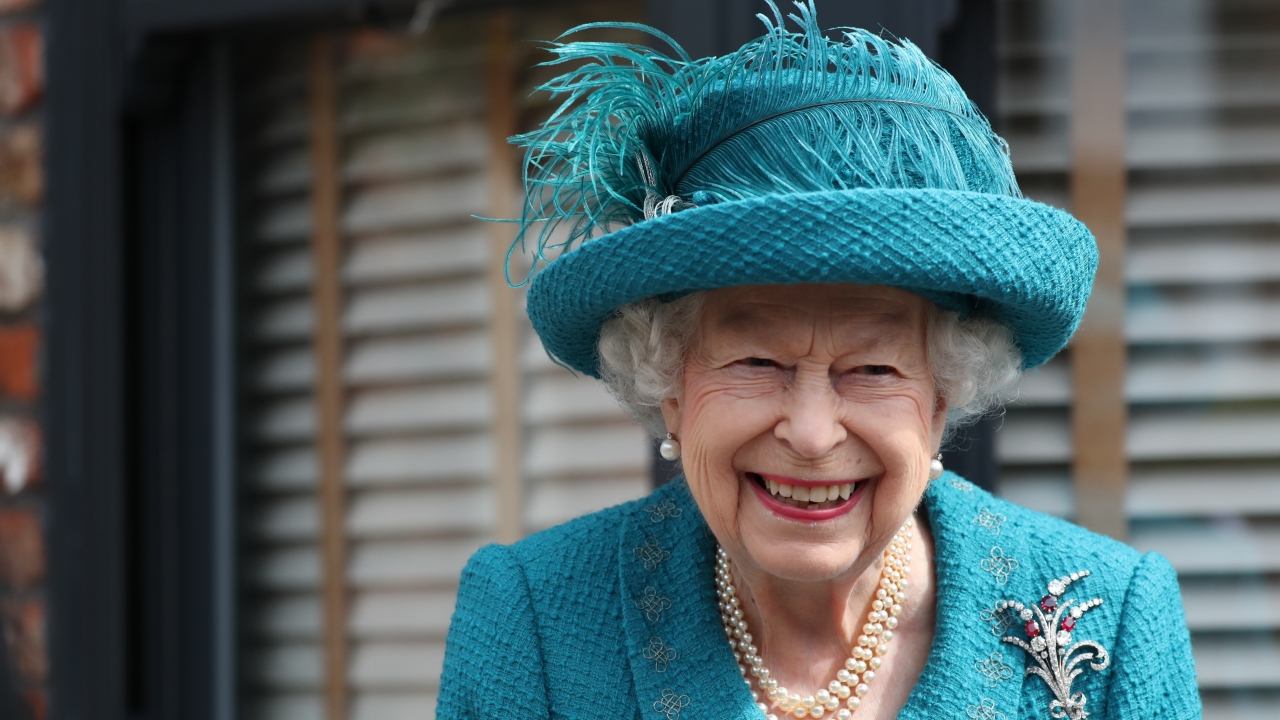 Queen Elizabeth II and the royal family back the Black Lives Matter movement, one of her senior representatives said in a television interview to be broadcast Friday.

Philanthropist Kenneth Olisa, the first Black Lord Lieutenant of Greater London, told Channel 4 News that he had discussed the issue with members of the royal family since George Floyd died in police custody in the United States last year, sparking global protests over racial injustice.

Asked if they supported the movement, the philanthropist and businessman who is the monarch's personal representative in Greater London said: "The answer is easily yes."

"I have discussed with the Royal Household this whole issue of race, particularly in the last 12 months since the George Floyd incident,'' he said in excerpts from the interview released before the broadcast. "It's a hot conversation topic. The question is what more can we do to bind society to remove these barriers. They (the royals) care passionately about making this one nation bound by the same values."

The comments come as Buckingham Palace struggles to combat suggestions of racism raised by the Duke and Duchess of Sussex, also known as Prince Harry and Meghan, during a March interview with Oprah Winfrey.

Meghan, who is biracial, said an unidentified member of the royal family had raised "concerns" about the color of her baby's skin before she gave birth to her first child. The couple also alleged that Meghan was the victim of callous treatment during her time as a working royal.

Prince William, Harry's older brother, was forced to respond after reporters shouted questions at him during a visit to an East London school.

"We're very much not a racist family," William said as his wife, Kate, walked by his side.

Harry and Meghan stepped away from royal duties earlier this year and moved to California.