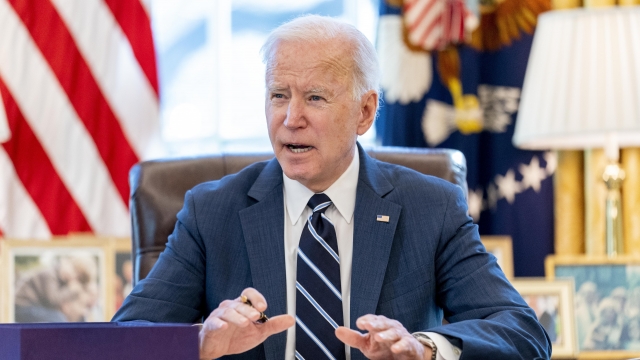 The White House says President Biden will hold a virtual round table with leaders from Australia, India and Japan.

The meeting of the so-called "Quad" will focus on efforts to counter China's growing economic and military power.

U.S. and Chinese officials plan to meet next week for what will be the first high-level in-person contact between the two countries under the Biden administration. President Biden and Chinese President Xi Jinping spoke for the first time last month, but appeared at odds over most issues.