Putin Thanks Trump After Thwarted Bombing Plot In Russia 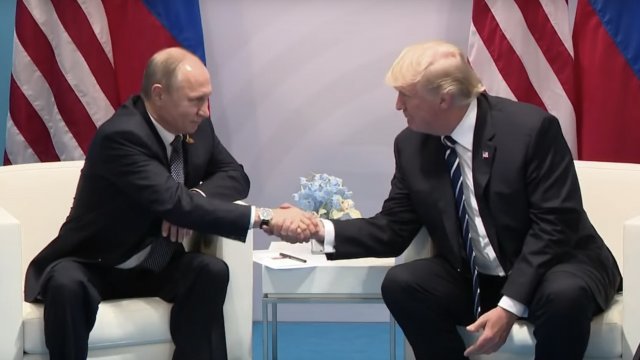 According to the Kremlin, the information helped Russia's security service track down and arrest alleged terrorists planning to bomb a cathedral and other places in St. Petersburg.

White House Press Secretary Sarah Sanders confirmed the call occurred in a tweet Sunday afternoon and said more details were on the way. 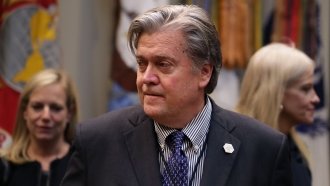 This is the second call between the two leaders in a week. On Thursday, Trump spoke with Putin about North Korea and thanked Putin for "acknowledging America's strong economic performance."

The calls highlight Trump's desire for a more diplomatic relationship with Russia — and Putin. They also come at a time when tensions over Russia's interference in the 2016 U.S. presidential election, and the resulting investigation into possible Trump campaign collusion, are high.

Trump has called allegations of Russian interference a "hoax," a move many have criticized as undermining the credibility of the U.S. intelligence community.

In a recent interview with The Hill, House Homeland Security Committee Chairman Michael McCaul said he's worried Trump hasn't given an"outright condemnation" of Russia for that interference. He said, "When you look at the intelligence, it is very clear the attribution goes directly to the Kremlin."

All that said, it's worth noting that the CIA sharing information about a possible attack isn't rare. The Washington Post notes countries frequently share intelligence, but they don't often publicly say "thank you."