Puerto Rico Votes For Statehood In A Flawed Election 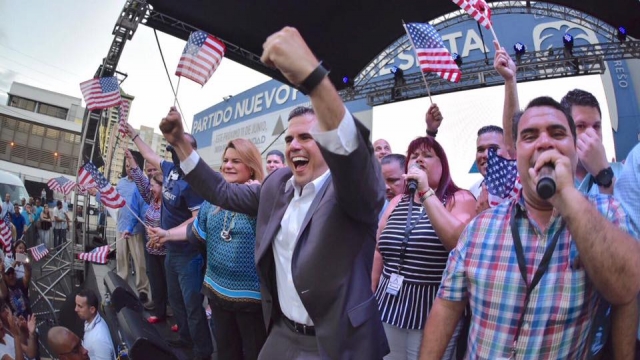 Puerto Rico overwhelmingly voted in favor of making the island America's 51st state, but the results are being questioned.

About 97 percent of the ballots cast supported statehood, but only 23 percent of registered voters actually voted.

The vote was only symbolic, but Puerto Rico Gov. Ricardo Rosselló hopes the results will give the island the momentum it needs to become a state.

"It will be up to this new generation of Puerto Ricans to demand and claim in Washington, the end of the current improper colonial relationship with our brethren in the United States," Rosselló said in a statement after the referendum.

This was the fifth time in the island's history it voted on its status with the United States. The most recent vote in 2012 had inconclusive results.

Those in favor of statehood say it could help the island access more U.S. federal funding. 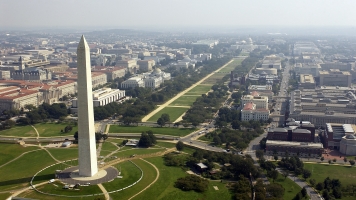 Puerto Rico is suffering from about  $123 billion in debt and has been battling a recession for the past 10 years.

Opponents called the referendum a waste of money and worry statehood would take away from the island's cultural identity.

Rosselló plans to take the results to Congress, who ultimately has the final say in Puerto Rico's status. But a former governor for the island said Washington likely won't take the vote seriously.