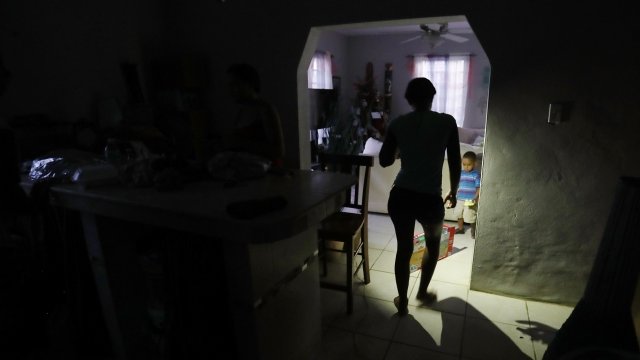 Puerto Rico Electric Power Authority, or PREPA, was an issue decades before Hurricane Maria. After the storm, Puerto Rico was left without power. Now, nearly 30 percent of residents are still without power.

The privatization process could take 18 months. Gov. Ricardo Rossello said the process would start with outlining the legal framework.

Rossello said the move would incentivize businesses to move to the island and would lead to more affordable rates.