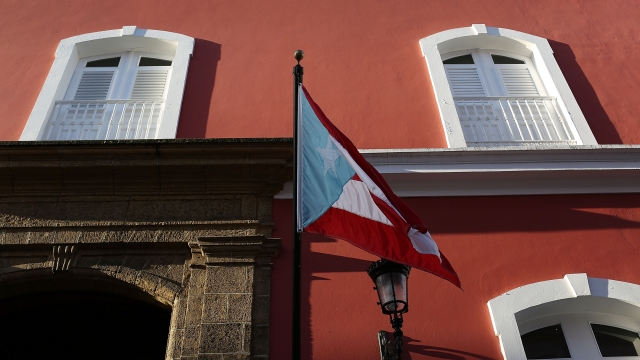 A federal judge has approved a debt restructuring agreement for Puerto Rico.

That's according to the Associated Press. Under the plan, Puerto Rico will have to pay $32 billion in over 40 years. That might seem like a lot, but it's far less from what it originally owed.

Back in the summer of 2015, the U.S. island territory said it was unable to pay back $72 billion in debt. Shortly after, it went into default on some of that debt.

Then in 2017, Hurricane Maria smashed into the island, knocking out the entire power grid and causing widespread damage. Puerto Rico's governor Ricardo Rossello said the storm caused an estimated $90 billion in damages.

Rossello says the new deal is an important step for the island. The new plan will save Puerto Rico an average of more than $450 million a year. He said the money saved will be able to go to services that need it most like "health, education, pension payments, and public safety."

A few months ago, Puerto Rico reached a similar debt-restructring deal with creditors over around $4 billion of debt in connection to the Government Development Bank, which no longer exists.