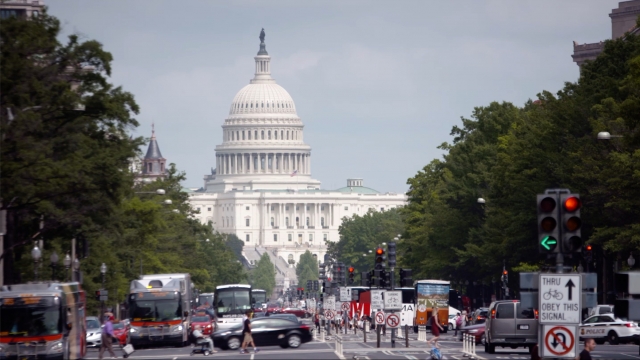 This Saturday, thousands of people are expected in D.C., both to support and oppose, President Trump.

The march in support of the president is being called the "Million MAGA March." A counter-protest, which has a name we can't say on the air, is expected as well.

Muriel Bowser, the mayor here, said the District is prepared to handle both rallies, and that she supports the groups exercising their First Amendment rights.