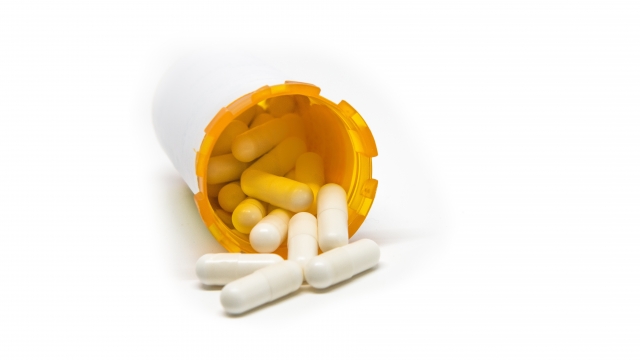 If you've ever picked up a prescription medicine and been shocked by the price, you're not alone.

That's why on Thursday, the Trump administration proposed new rules to help lower the price of prescription drugs for consumers.

So why are drug prices so high in the first place? According to a statement released by the Department of Health and Human Services, middlemen – called pharmacy benefit managers – receive a hidden rebate.

These rebates tend to favor more expensive drugs, so the middleman will opt to sell an expensive drug to receive a higher rebate. Higher list prices mean the consumer pays more out of pocket.

The department says the difference between a drug's original price and its price after rebate is usually between 26 and 30 percent.

That's why this new overhaul proposes an Anti-Kickback Statute. The rule would make knowingly giving or receiving a rebate under any of the federal health care programs a felony, that could result in fines of up to $100,000 and up to 10 years in prison.

If the proposal is finalized, it will provide incentives for drug manufacturers to offer discounts directly to consumers.

He said in a statement, "Big Pharma has been working nonstop to deflect attention from outrageously high prices by convincing Americans that health insurance providers and their PBM partners are the problem, acting as so-called ‘middlemen.’  We are not middlemen – we are your bargaining power, working hard to negotiate lower prices with drug makers to save seniors and other patients about 50 percent a year on their prescription drug and related medical costs."

The proposed rule will be available for 60 days after it is published on February 6 for comments from the public before it can move forward.