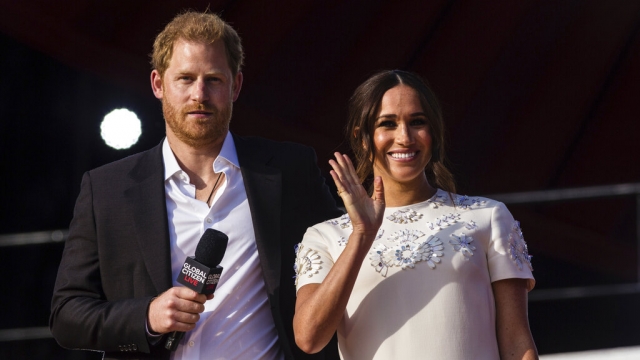 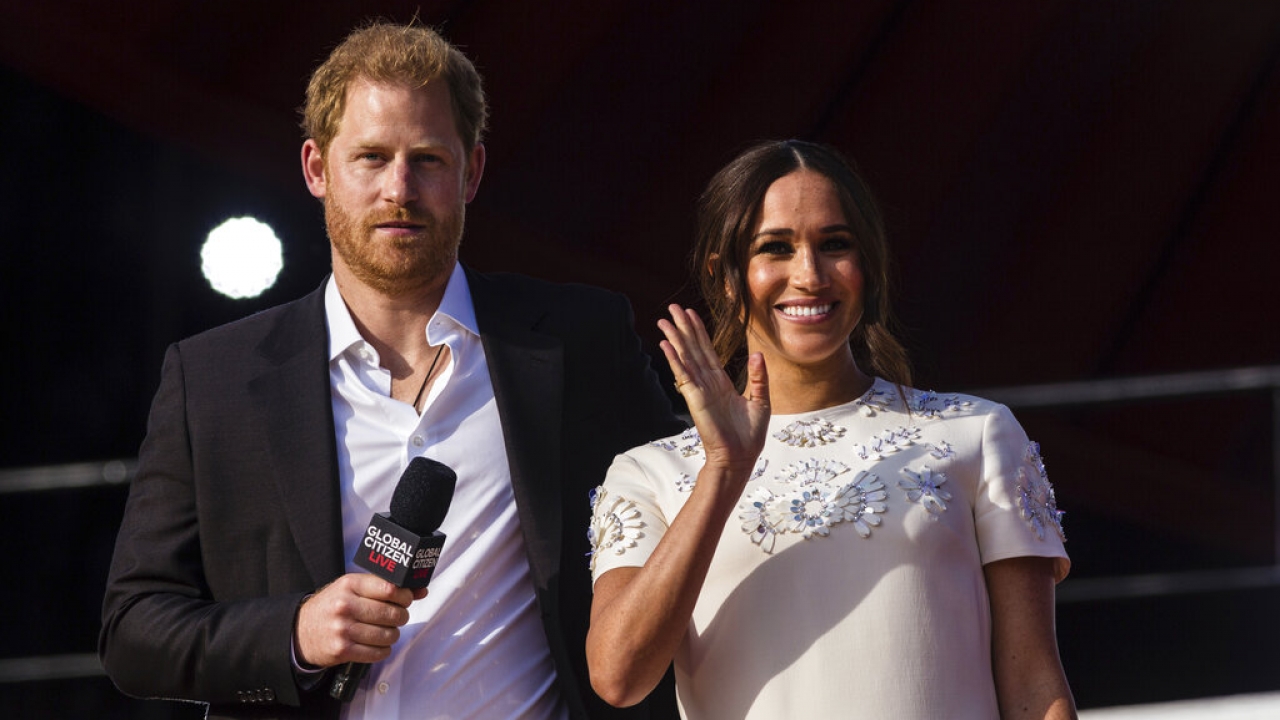 Prince Harry and his wife Meghan, the Duchess of Sussex, have visited Queen Elizabeth II at Windsor Castle, on their first joint visit to the U.K. since they gave up formal royal roles and moved to the U.S. more than two years ago.

The couple's office says they visited the 95-year-old queen, Harry's grandmother, Thursday on their way to the Netherlands to attend the Invictus Games. Harry is a founder and patron of the international sports competition for wounded military veterans.

Harry and Meghan stepped down as senior working royals and moved to North America in 2020, citing the unbearable pressure of their roles and racist attitudes of the British media.

Since then Harry has made solo trips to the U.K. to attend the funeral of his grandfather, Prince Philip, in April 2021 and to unveil a statue of his late mother Princess Diana last July.

The couple, also known as the duke and duchess of Sussex, lost their taxpayer-funded police guard when they walked away, and Harry is suing the British government for refusing to let him pay for his own police security on his visits to the U.K. His lawyers say Harry wants to bring his children — Archie, who is almost 3, and 10-month-old Lilibet — to visit his home country but that it is too risky without police protection.

Harry and Meghan are expected to attend a reception in The Hague on Friday for the Invictus Games, which run from Saturday to April 22.

The visit to the queen came on Maundy Thursday, a day in the week before Easter that the queen for decades marked by distributing silver coins known as "Maundy money" to pensioners at a church service. This year the queen, who has been experiencing mobility issues in recent months and came down with COVID-19 in February, did not attend. She was represented by her eldest son, Prince Charles, and his wife Camilla.

The monarch also is expected to miss the royal family's Easter Sunday church service. She has continued to perform royal duties, including virtual audiences with politicians and diplomats.