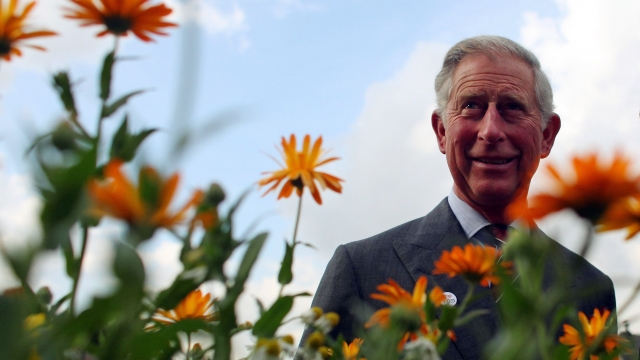 Prince Charles is trying something new to tackle climate change –– co-authoring a picture book for adults.

The goal of the book is to explain the challenges and possible solutions for climate change in a simpler way. 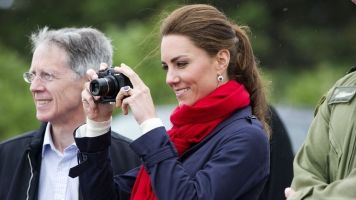 The Ladybird series was originally for children and focused on different topics with each book.

Prince Charles himself was the subject of a Ladybird book in the '80s.

But, more recently, Ladybird has published books for adults with more tongue-in-cheek subjects like hangovers and hipsters. And now, the series is looking to shift to hard sciences.

Prince Charles' book on climate change is said to be the first Ladybird book to be peer-reviewed by scientists, but others have accused the royal of politicizing the issue.