President Trump Won't 'Waste His Time' With A Virtual Debate 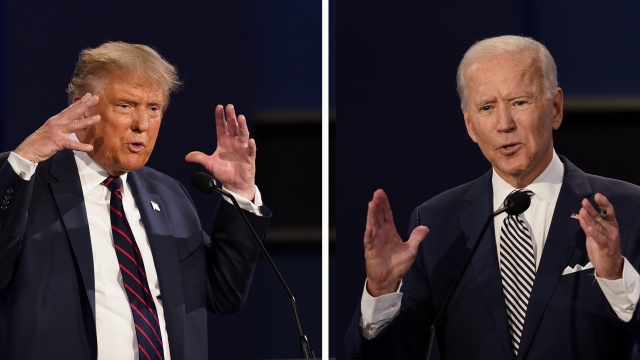 The president's announcement Wednesday came on Fox Business shortly after the Commission on Presidential Debates announced the second meeting between the two candidates would be a virtual town hall.

The commission said it made the change to "protect the health and safety of all involved."

If the debate goes on as planned, it's scheduled for Oct. 15.