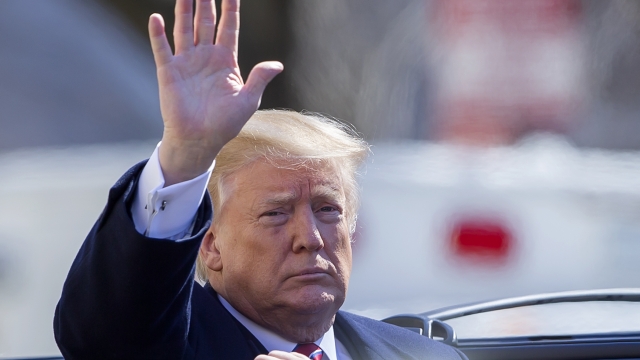 The White House said Tuesday that President Trump has picked former Delta Air Lines executive Steve Dickson to be the agency's new administrator. The FAA has been under interim leadership since the last administrator's five-year term ended in January 2018.

The announcement comes as the agency faces recent criticism over its response to the Ethiopian Airlines flight crash earlier this month. Dozens of countries quickly grounded the aircraft involved — the Boeing 737 Max — as it was the second fatal crash involving that model in less than five months. The FAA, on the other hand, refused to ground the planes for several days, despite calls from aviation experts, lawmakers and other critics.

On Tuesday, Transportation Secretary Elaine Chao asked the FAA's inspector general to audit the agency's approval of the 737 Max 8. That's in addition to the Transportation Department's own investigation into the FAA.