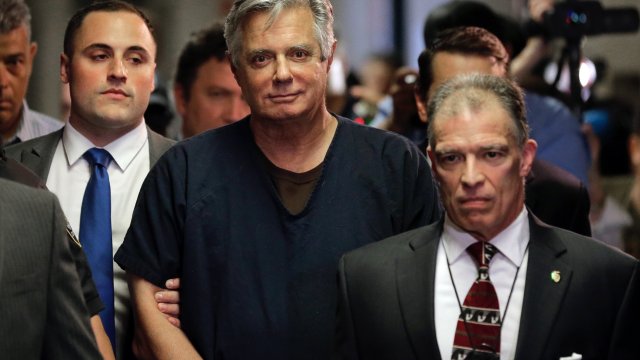 A new series of pardons from President Trump.

He granted clemency to 29 people----most of whom are political allies and loyalists.

He was one of the people convicted of financial crimes in Robert Mueller's investigation.

The long-time adviser to President Trump was convicted of lying to congress and witness tampering.

He's accused of organizing a revenge plot against his brother-in-law for cooperating with authorities.