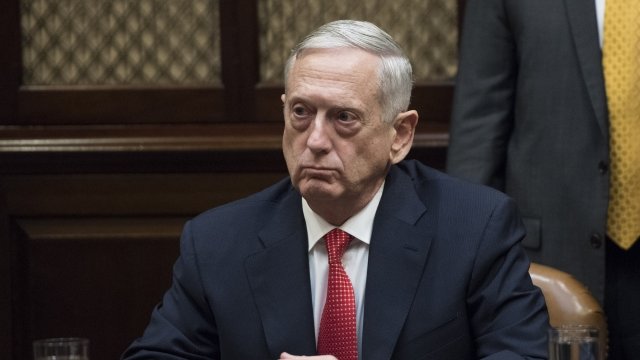 Mattis told the president he'd leave Feb. 28, which would have let him attend an upcoming NATO defense meeting and ensure the Pentagon's policies are "properly articulated and protected."

Mattis announced his resignation a day after President Trump announced he'd withdraw American troops from Syria. In his resignation letter, Mattis said the president had the right to a secretary "whose views are better aligned with" Trump's.