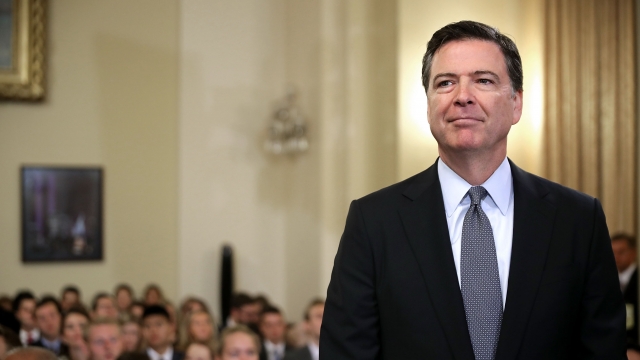 As head of the FBI, Comey led a probe into the Trump team's ties to Russia. Trump says Comey was fired for how he handled the Hillary Clinton email investigation, though Trump praised Comey's handling earlier this year.

"Given the way the president fired Director Comey, any person he appoints to lead the Russia investigation will be concerned that he or she will meet the same fate as Director Comey if they run afoul of the administration," Senate Minority Leader Chuck Schumer said.

Now even more Republicans are calling for an independent investigation to finish the job Comey started.