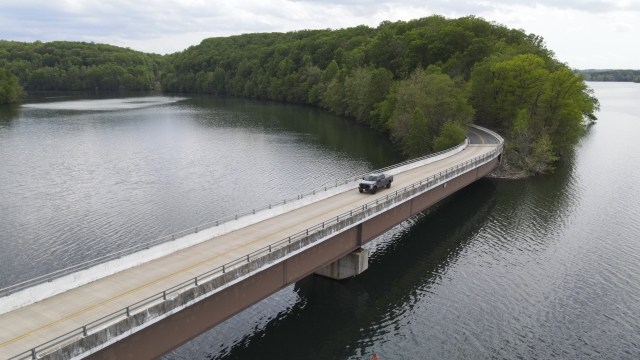 President Biden will meet with a bipartisan group of lawmakers next week to negotiate his over $2 trillion infrastructure plan.

The president says he's open to negotiation on his proposal to raise the corporate tax rate from 21% to 28%.

Republicans are generally opposed to raising taxes, so President Biden is taking his case to the American people.

He traveled to Louisiana, a red state, Thursday. The president highlighted the need to invest in our country's bridges and water systems.

But they're critical of other aspects of the plan the White House refers to as "human infrastructure."

Republicans have offered a counter proposal of $568 billion.