President Obama Has Some Tips For Future President 'Yeezy' 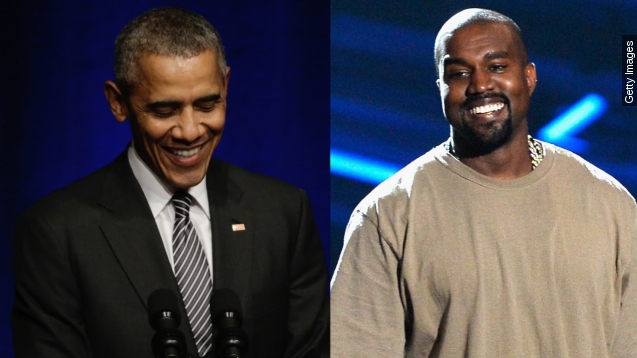 And President Obama has some very serious advice for him ... we think.

"In case Kanye is serious about this whole POTUS thing – or as he calls it – 'peezy.'" (Video via CNN)

First tip: "you've got to spend a lot of time dealing with some strange characters who behave like they're on a reality TV show." (Video via The White House,E!)

"This is the second important tip, saying you have a "beautiful dark twisted fantasy" that's what's known as being off-message in politics." (Video via Universal Music / Kanye West)

Number 3: "Do you really think this country is going to elect a black guy from the south side of Chicago with a funny name to be president of the United States? That is crazy." (Video via Obama for America)

This is a big step in the President & Yeezy's relationship. (Video via CNBC)

And people say nothing ever changes in D.C. (Video via Expedia)