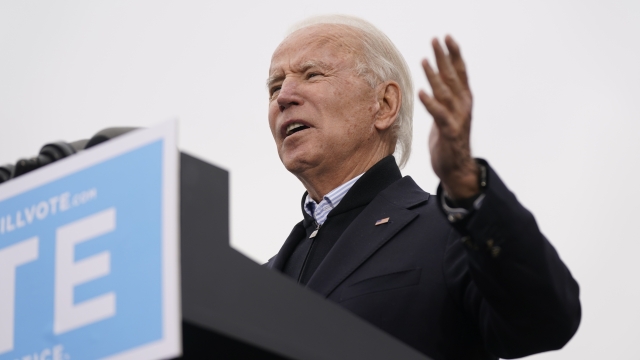 President-elect Joe Biden was in Georgia yesterday looking to drum up support for Democratic senators ahead of next month's runoff election.

Biden started off by thanking the people of Georgia for turning out in record numbers to support him.

And he called on voters to do that again on January 5.

"Come January 5, we've got to vote in record numbers again," said President-elect Biden. "Because yes, the lives of every Georgian still depends on what you are doing. Yes, you still need to vote as if your life depends on it because it does."