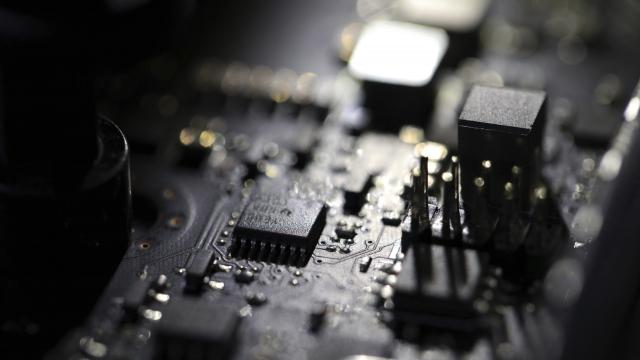 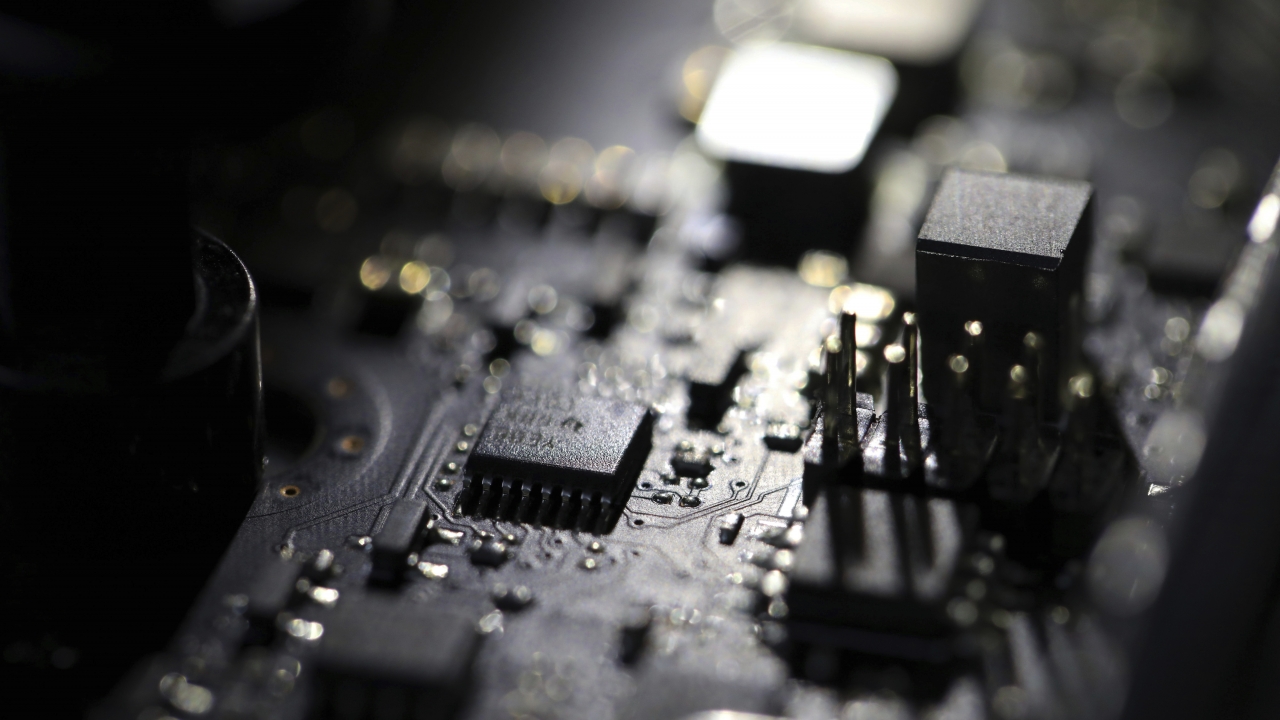 President Joe Biden is meeting Wednesday with top executives from some of the country's leading technology companies and financial institutions as the White House works to enlist the private sector's help in firming up cybersecurity defenses against increasingly sophisticated attacks.

The summit comes during a relentless stretch of ransomware attacks that have targeted critical infrastructure, in some cases extorting multi-million-dollar payments from major corporations, as well as other illicit cyber operations that U.S. authorities have linked to foreign hackers.

Though ransomware is one focus of Wednesday's gathering, the purpose of the meeting is broader and centered on identifying the “root causes of malicious cyber activities” and ways in which the private sector can help bolster cybersecurity, said a senior administration official who briefed reporters about the gathering on the condition of anonymity.

Among the expected guests at Wednesday's summit are Apple chief executive Tim Cook, Amazon chief executive Andy Jassy and Sundar Pichai, the CEO of Alphabet, Google's parent companies. The tech industry is also expected to be represented by the leaders of IBM, Microsoft and ADP. Besides President Biden, multiple cabinet secretaries and national security officials will represent the administration.

The meeting is taking place as President Biden's national security team has been consumed by the troop withdrawal in Afghanistan and the chaotic evacuation of Americans and Afghan citizens. The fact that the meeting remained on the calendar indicates that cybersecurity is a major agenda item for the administration.

Financial industry executives are also expected, including the chief executives of Bank of America and JPMorgan Chase, as well as representatives from the energy, education and insurance sectors.

The broad cross-section of participants underscores how cyber attacks have cut across virtually all sectors of commerce. In May, for instance, hackers associated with a Russia-based cyber gang launched a ransomware attack on a major fuel pipeline in the U.S., causing the company to temporarily halt operations. Weeks later, the world's largest meat processor, JBS SA, was hit with an attack by a different hacking group.

In both instances, the companies made multi-million-dollar ransom payments in an effort to get back online.