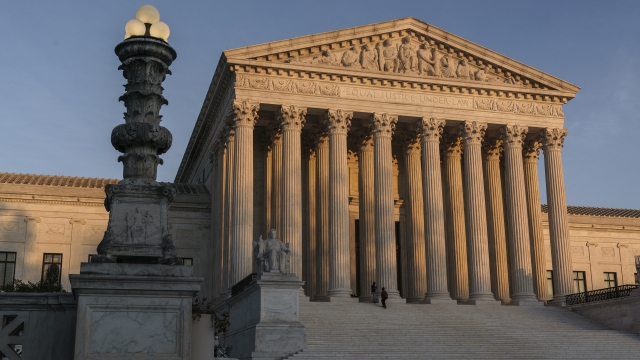 President Biden is preparing to announce the formation of a commission to study reforming the Supreme Court.

Officials familiar with the proposed commission say membership details and the group's agenda will be unveiled first, with details potentially revealed in the next few days. President Biden is expected to appoint members from both parties to the group.

A report by the commission - due in six months - could make recommendations on potentially adding seats to the Supreme Court or setting term limits for future justices.

A partisan battle over the High Court accelerated after Republicans in 2016 blocked President Obama's attempt to appoint Judge Merrick Garland to fill a court vacancy.

The GOP Senate then rushed through the confirmation of President Trump's nominee, Judge Amy Coney Barrett, days before the November 2020 election. That drew protests from then-candidate Biden.

"Never before in our nation's history has a Supreme Court justice been nominated or installed while a presidential election is already under way. It defies every precedent," he said.

Now many Democrats are pushing for adding justices to the 9-member court. They want to counter the court's current 6-3 conservative majority, particularly for potential cases dealing with abortion, immigration, voting rights and religious freedom.