President Biden Says Cuomo Should Resign If Claims Are True 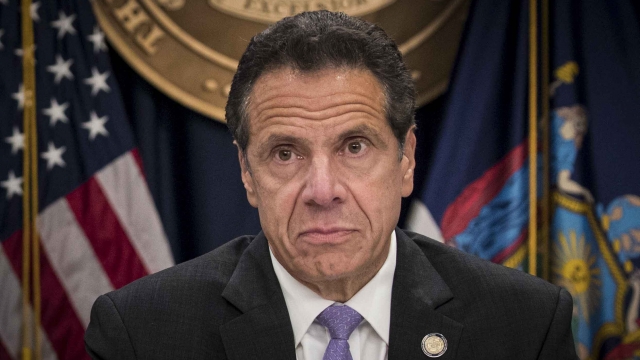 Pressure for New York Gov. Andrew Cuomo to step down is coming from the White House.

President Biden says the governor should step down if an investigation finds the claims against him are true.

In an exclusive interview with ABC News' George Stephanopoulos, the president said women should generally be believed in these cases.

"A woman should be presumed to be telling the truth and should not be scapegoated and become victimized by her coming forward number one," said President Biden. "But there should be an investigation to determine whether what she says is true. That's what's going on now."

At least seven women have accused Cuomo of sexual harassment or inappropriate touching.

Many members of his own party including both of New York's senators have called on him to resign.