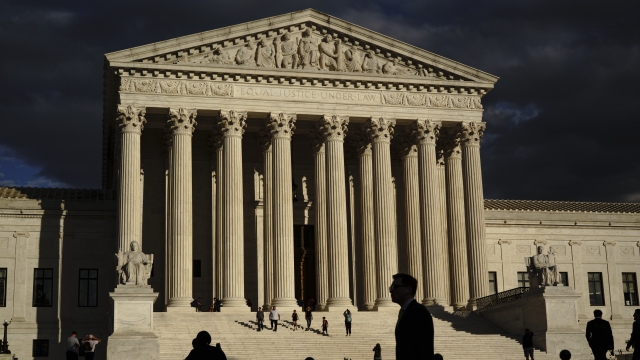 Democrats stung by a series of election year failures to deliver legislative wins for their most loyal voters hope they'll be buoyed by the prospect that President Joe Biden will name the first Black woman to serve on the Supreme Court.

Justice Stephen Breyer's pending retirement couldn't have come at a better time for a Democratic Party reeling from the collapse of Biden's legislative agenda last week.

Seeing President Biden's campaign pledge to appoint the first Black woman to the Supreme Court fulfilled, Democrats hope they can energize a dejected base, particularly Black voters whose support will be crucial in the November midterm elections.

And if every Senate Republican unites to oppose the nominee, the president would need to secure support from every Democrat in the chamber. That could potentially revive recent fights in which moderate Democratic Sens. Joe Manchin of West Virginia and Kyrsten Sinema bucked the party and defeated its priorities.

The exact timing of Breyer's retirement remains unclear, but Senate Democrats who control the confirmation process plan to begin the proceedings as soon as possible.