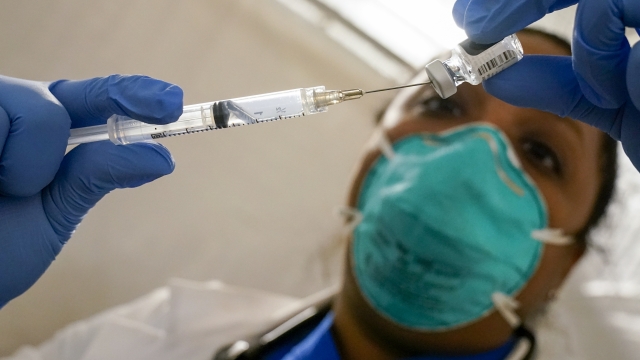 Getting another stimulus check to Americans is just one part of the relief package.

Another part is ramping up vaccination efforts.

President Biden boosted his goal for vaccinations during his first 100 days.

"I hope we'll be able to increase, as we go along, to get to the million five a day," said the president.

That 1.5 million shots per day is up from his initial goal of 1 million per day and would mean 150 million vaccinations during his first 100 days.