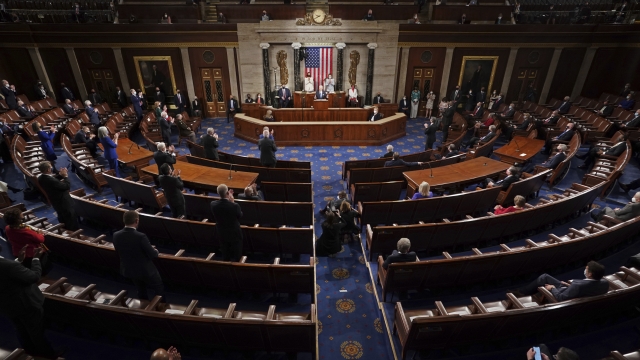 The president, vice president and key administration officials are blitzing cities across the country to lay out his agenda to the public.

It’s his first stop on what the White House is calling the “Getting America Back on Track” tour.

The president, vice president and key administration officials are blitzing cities across the country to lay out his agenda to the public.

And his plans could impact you.

"It’s never, ever, ever been a good bet to bet against America and it still isn’t," the president said last night in his address. "We are the United States of America. There is not a single thing — nothing, nothing beyond our capacity. We can do whatever we set our mind to if we do it together. So let’s begin to get together."

The president is proposing a $1.8 trillion package that would expand access to education and health care.