President Biden Banning Russia From U.S. Airspace Because Of Ukraine 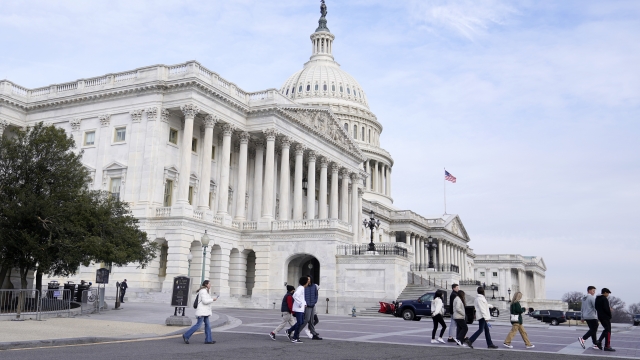 President Joe Biden plans to announce Tuesday night that the U.S. is banning Russian aircraft from its airspace in retaliation for the invasion of Ukraine, according to two people familiar with the decision.

The move follows similar action by Canada and the European Union in recent days. The people spoke on the condition of anonymity to discuss President Biden's State of the Union speech in advance.

President Biden in his remarks was set to deliver an ominous warning that without consequences, Russian President Vladimir Putin's aggression wouldn't be contained to Ukraine.

"Throughout our history we've learned this lesson – when dictators do not pay a price for their aggression, they cause more chaos," President Biden was to say, according to advance excerpts released by the White House. "They keep moving. And, the costs and threats to America and the world keep rising."