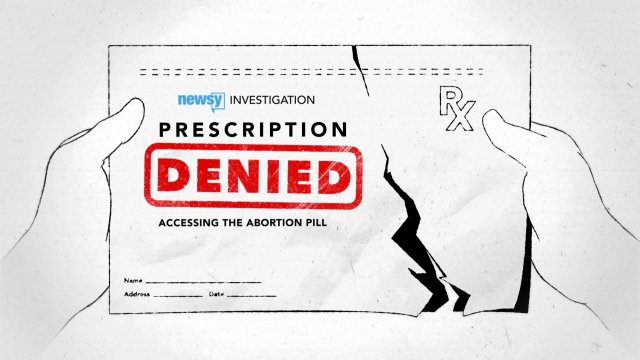 When most people hear the word abortion, they don’t visualize taking pills. But that’s exactly what a medication abortion is, taking two drugs to end a pregnancy up to 10 weeks.

It’s a method of abortion that has been available in the U.S. since 2000, when the drug Mifeprex was approved by the Food and Drug Administration. At the time, the idea that a woman could take a pill to end a pregnancy was revolutionary. Yet from the beginning, Mifeprex has been heavily regulated by the FDA with restrictions that prevent patients from accessing it at pharmacies. Now, two decades later, a lot more is known about the safety and effectiveness of Mifeprex.

A Newsy investigation has found that the restrictions are not supported by the FDA’s own data that measure the safety of the drug and years of scientific evidence showing that the drug is safe. We found that the abortion pill has a better safety record than penicillin and Viagra, but is more restricted than opioids such as fentanyl. As a result, women in underserved communities across the country are left with little or no access to this legal procedure for ending a pregnancy.