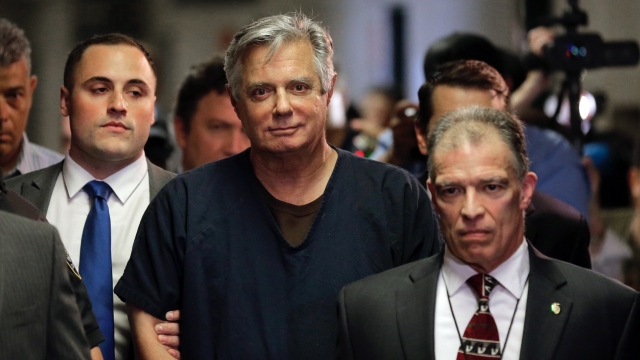 A new series of pardons from President Trump. He granted clemency to 29 people – most of whom are political allies and loyalists.

Among the top names, former Trump campaign Chairman Paul Manafort. He was one of the people convicted of financial crimes in Robert Mueller's investigation.

The president also pardoned Roger Stone. The longtime adviser to President Trump was convicted of lying to Congress and witness tampering.

Charles Kushner was also pardoned. He is the father of the president's son in law, Jared Kushner.

The elder Kushner pleaded guilty to tax evasion charges and making illegal campaign donations. He was also accused of organizing a revenge plot against his brother in law for cooperating with authorities.