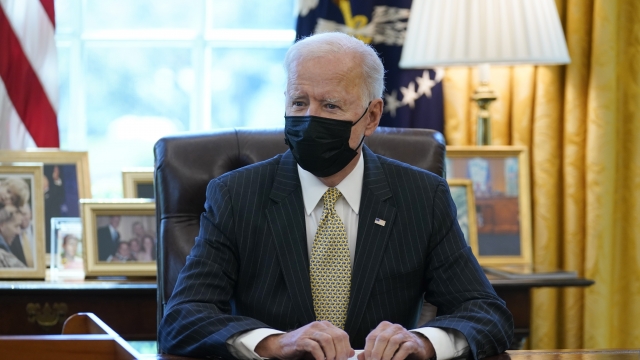 President Biden is heading to Pittsburgh today to unveil his $2 trillion infrastructure plan and he wants corporations to pay the bill.

White House officials say the spending over eight years would generate millions of new jobs and help shift away from fossil fuels and other carbon-based energies.

But increasing taxes on large corporations will likely lead to fierce resistance from GOP members of Congress, leaving President Biden to lean on his slim Democratic majorities.