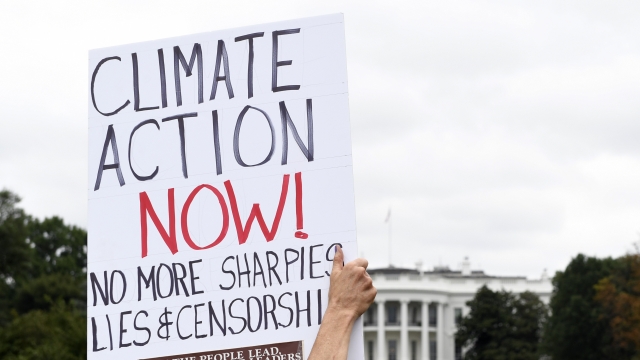 President Biden is ramping up the U.S. response to climate change.

Wednesday, he signed more executive actions to address what he calls an existential threat.

He's putting the climate issue at the center of U.S. national security and foreign policy considerations.

Former Secretary of State John Kerry has been tapped as his special climate envoy, saying he was instrumental in negotiating the Paris accord, which the U.S. has rejoined.

And the president wants a focus on sustainability and clean energy in all federal infrastructure projects.