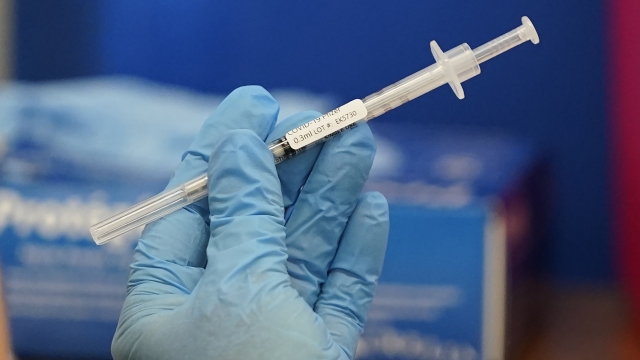 President Biden... Celebrating the 50 millionth dose of the vaccine administered since he's taken office. That puts the administration on pace to exceed its initial promise of 100 million shots in its first 100 days.

Some states have already administered more than 3 million shots.

Overall, more than 46 million people in the U.S. have gotten at least one dose of the vaccine.

And 21.5 million people have gotten two doses. That means just under 7% of the country is fully vaccinated.