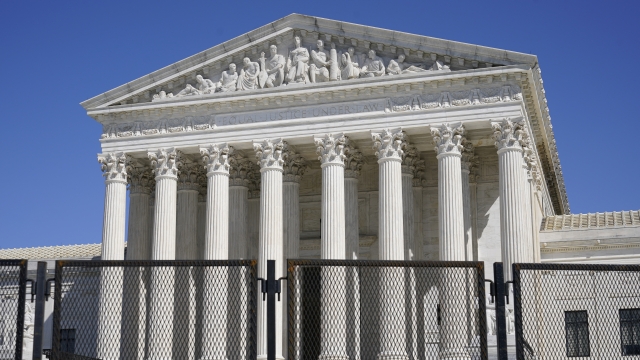 President Biden has signed an executive order to set up a panel to consider expanding the Supreme Court and other potential changes.

The bipartisan commission will study the merits and legality of reform proposals, including the length of service and turn over, the size of the court and case selection rules and practices.

Some Democrats began advocating for expanding the bench after President Trump and Republicans moved Justice Amy Coney Barrett through the confirmation process last year after the death of Ruth Bader Ginsburg, just weeks before the November election.