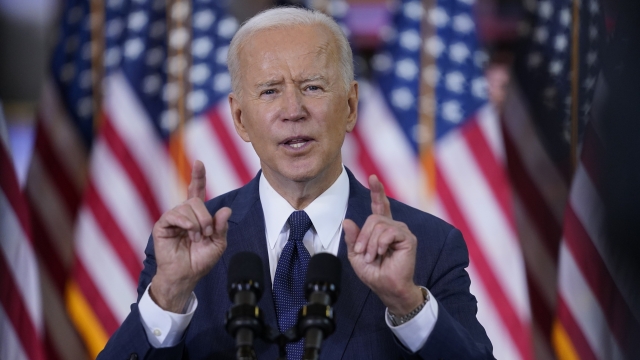 Yesterday he met with a bipartisan group of lawmakers but Republicans remain skeptical about his proposed plan.

They question the potential tax hikes to pay for it and don't  necessarily agree with what the president considers as infrastructure.

"I am prepared to negotiate as to how the extent of my infrastructure project, as well as how we pay for it, " He said. "But we're going to get in a serious conversation about how to do that. I think everyone acknowledges we need significant increase in infrastructure. It's going to get down to what we call infrastructure."

The Biden administration also released a state-by-state breakdown of conditions of roads, bridges, the power grid and affordable housing.

Some of the figures show a dire need for repairs.