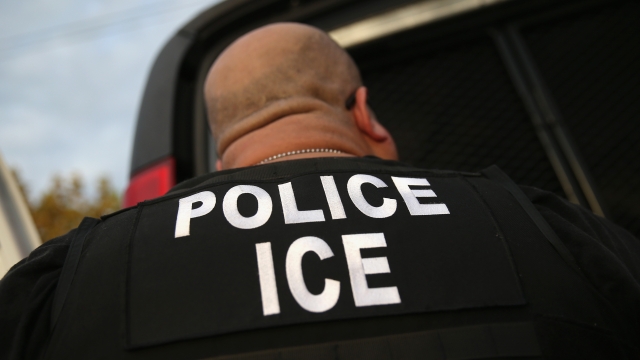 As part of President Trump's crackdown on illegal immigration, the Department of Homeland Security started the Victims of Immigration Crime Engagement Office, or VOICE.

VOICE launched a hotline for people who are victims of "crimes committed by removable criminal aliens." But some internet pranksters are taking liberties with what the term alien means.

Twitter users have encouraged their followers to give VOICE a call and make up alien abduction stories, report Sasquatch sightings or just chat about the "X-Files." 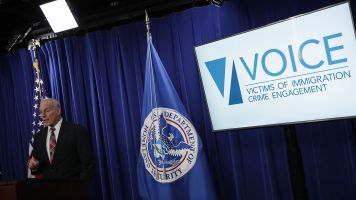 The prank has some purpose behind it. Some think VOICE unfairly targets illegal immigrants and portrays them as criminals, noting studies have shown immigrants are less likely to commit crimes than native-born citizens.

A spokesperson told BuzzFeed, "There are certainly more constructive ways to make one's opinions heard than to prevent legitimate victims of crime from receiving the information and resources they seek because the lines are tied up by hoax callers."