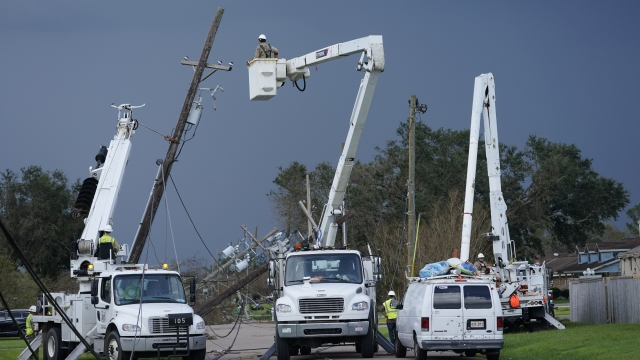 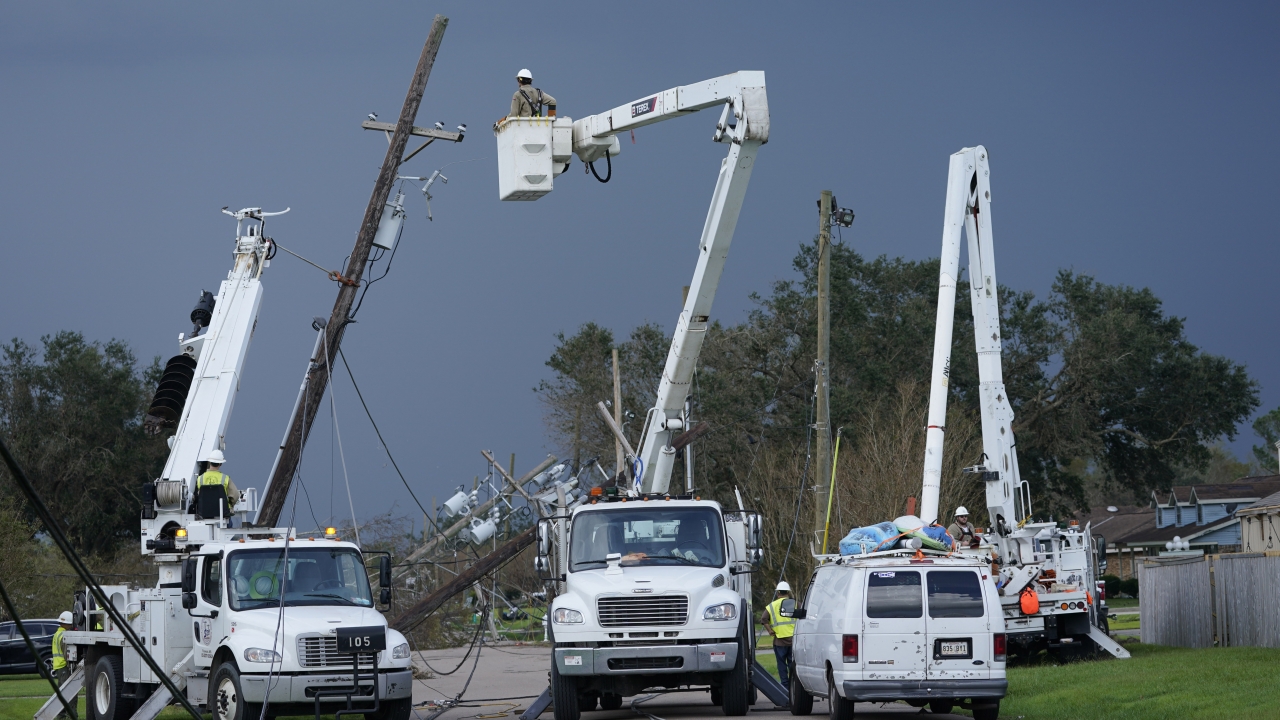 An unspecified number of customers in eastern New Orleans had power turned back on, the company said Wednesday.

Ida ravaged the region’s power grid, leaving all of New Orleans and hundreds of thousands of other Louisiana residents in the dark with no clear timeline on when electricity would be restored. Entergy has said it will take weeks to fully restore power.

The widespread power outages are hampering a number of refiners in the region. All told, nine Louisiana refineries, which collectively account for about 13% of the nation’s refining capacity, were forced to close, at least temporarily, by the storm, the U.S. Energy Department said Tuesday.

Valero said late Tuesday it's assessing its St. Charles and Meraux refineries in Louisiana for potential impact from the storm. Its other Gulf Coast refineries are operational.

And Shell said its Norco manufacturing site, one of the country's largest petrochemical facilities, lost power and suffered building damage. Additionally, its primary crew-change heliport in Houma, Louisiana, sustained “significant damage” as well, and the company needs to establish a temporary heliport in the next few days.

In early trading, benchmark U.S. crude rose 57 cents to $69.07 per barrel in electronic trading on the New York Mercantile Exchange.