Power May Corrupt, But Only By Heightening Existing Personality Traits 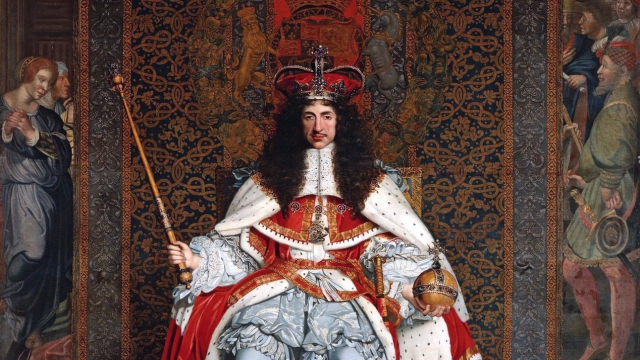 We often think of power as something that reveals character. And that's true — experts have found that it doesn't corrupt us, rather, it heightens our pre-existing personalities. Overall, the impact can be positive or negative. It depends in part on each person. Because a power surge can also short-circuit an otherwise healthy brain.

Here's what the science tells us.

Power — and even feeling powerful — can have real physiological effects. Simple things like "power posing" — taking a strong stance for a minute or two — can boost testosterone production and lower stress. Experts say this experience can make moving through the world easier, giving us the confidence to tackle the (seemingly) impossible. Consider Bill and Melinda Gates, mega billionaires from the tech world who looked around the rest of the world, saw billions of people in need, and decided to tackle the most mountainous of issues — like eradicating malaria, HIV and tobacco use. They turned their power inside out. In this sense, philanthropy is less about money or vanity than improving reality.

Some people, however, find power an intoxicant. In a bad way. Evidence suggests it can even mimic brain trauma, with some brains more at risk than others.

When riding high, the frontal lobe's "empathy network" can weaken, making us more impulsive. As the vagus nerve deadens, basic emotions like gratitude and compassion wane. They're not assuming a Mr. and Mrs. Cool persona. They're immune to the despair and disdain around them. It's not unusual for some power holders to believe they are above the law.

Think Wall Street exec living large and stealing billions — the feeling of being untouchable, almost superhuman. Modern science would suggest this could be the interaction of innate personality traits, the rush of power and a biochemical transformation. Plato said, "The measure of a man is what he does with power."

Two millennia later, Abraham Lincoln mused: "Nearly all men can stand adversity, but if you want to test a man's character, give him power."

They understood that having power is neither good nor bad. It depends on the hands holding it and the brain awash in it.