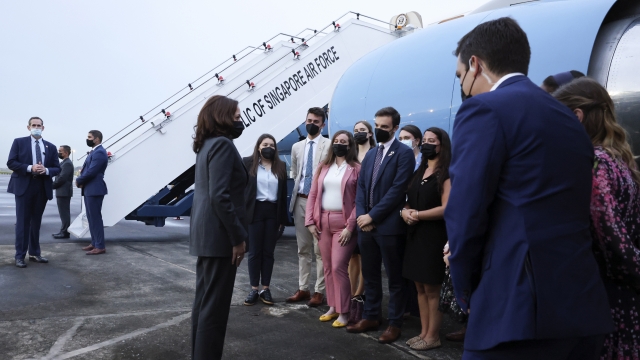 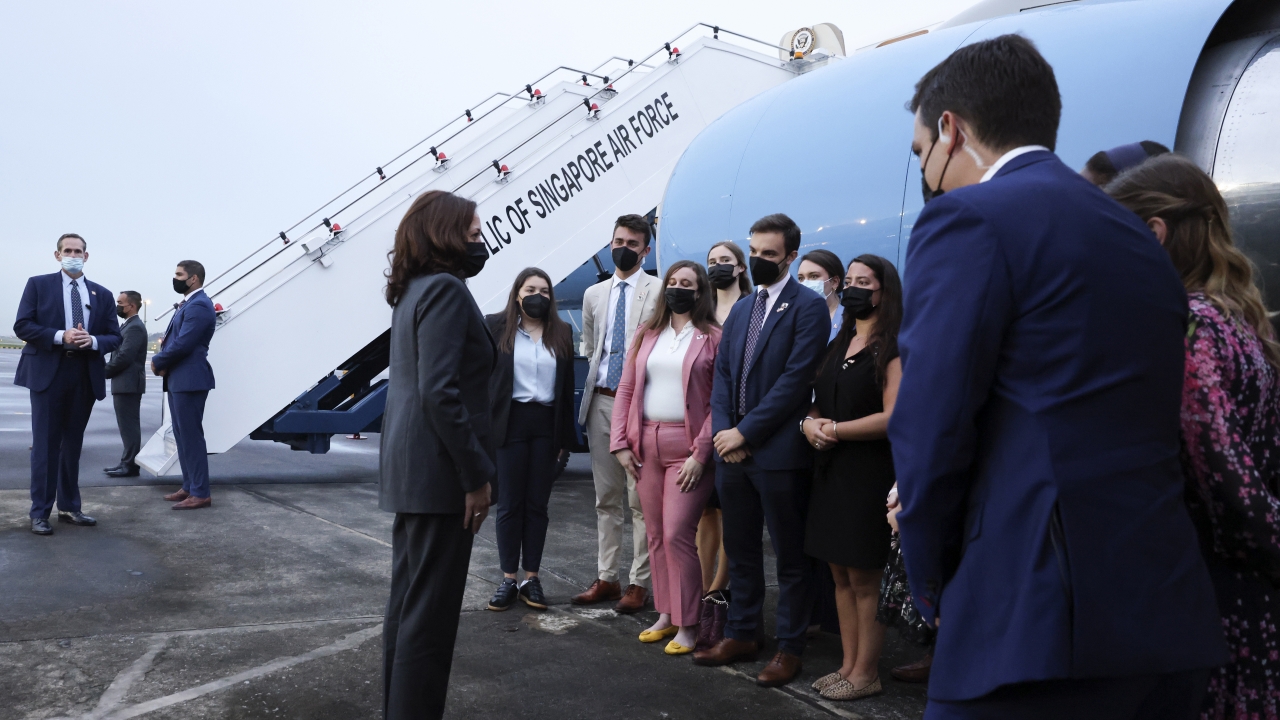 Vice President Kamala Harris' trip from Singapore to Vietnam was delayed several hours Tuesday by an investigation into a possible case of the so-called Havana Syndrome in Hanoi, administration officials said.

The investigation was in its early stages and officials deemed it safe for Harris to make her scheduled stop in Vietnam, which is part of her trip across Asia meant to reassure allies about American foreign policy amid the tumultuous evacuation of U.S. forces from Afghanistan. The Havana Syndrome is the name for a rash of mysterious health incidents first reported by American diplomats and other government employees in the Cuba capital beginning in 2016.

It was not immediately clear who was impacted by the syndrome, though officials said it was not someone who worked for the vice president or the White House, according to the officials, who were not authorized to speak publicly about an ongoing investigation.

The U.S. Embassy in Hanoi issued a statement saying the delay was because Harris’ office learned about a report of a “recent possible anomalous health incident” in the Vietnamese capital. The embassy provided no details, but said Harris’ office decided to travel to Hanoi “after careful assessment.”

The U.S. government uses “anomalous health incident” to describe the syndrome. Some of those impacted report hearing a loud piercing sound and feeling intense pressure in the face. Pain, nausea, and dizziness sometimes followed. 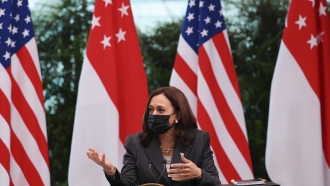 Similar, unexplained health ailments have since been reported by Americans serving in other countries, including Germany, Austria, Russia and China. A variety of theories have been floated to explain the incidents, including targeted microwaves or sonic attack, perhaps as part of an espionage or hacking effort.

Particularly alarming are revelations of at least two possible incidents in the Washington area, including one case near the White House in November in which an official reported dizziness. Administration officials have speculated that Russia may be involved, a suggestion Moscow has denied.

Harris was set to depart for Hanoi on Tuesday evening after delivering a speech in Singapore, castigating China for its incursions into the South China Sea, and a discussion of supply chain issues with business leaders.

But the flight was delayed for more than three hours and Symone Sanders, Harris’ chief spokesperson, refused to explain. Unprompted, Sanders volunteered that Harris was “well” although reporters had seen the vice president several times Tuesday and had no reason to be concerned about her health.

Congress has raised alarms over such attacks, finding rare bipartisan support in House and Senate for continued government-wide investigation into the syndrome, response as well as millions in support for American personnel medical monitoring and treatment.